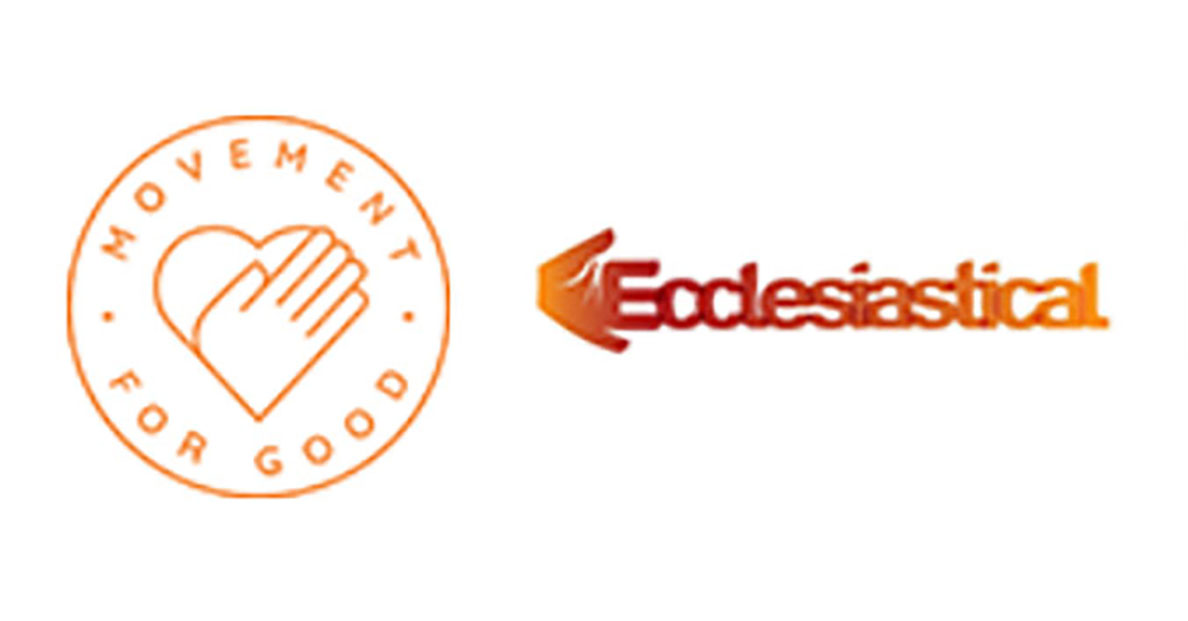 A few weeks ago we asked if our supporters would vote for our charity to be awarded £1000 by the insurer Ecclesiastical in their ‘Movement for Good’ award.

Thank you very much for your support as we have been successful!

Bramcote Old Church Tower Trust was nominated to win a £1,000 boost as part of specialist insurer Ecclesiastical’s Movement for Good awards, which is giving £1million to charities this summer.

The money will be used to put on Light Night in December, a community event which will see the ancient Tower and trees spectacularly illuminated for only the third time in the site’s 900-year history. The winter celebration will embrace schoolchildren, families and residents of Bramcote, for whom this is a well-loved community heritage site. Much work and effort by volunteers has gone into its rescue, restoration and development over the past decade.

Members of the public were invited to nominate causes close to their hearts, with 500 gifts of £1,000 available for donation. Bramcote Old Church Tower Trust was one of more than 7,000 charities which were nominated by an amazing 98,000 members of the public to be in for a chance to win a financial boost.

Peter Hillier, Chairman of the Trust says: ‘We are delighted to receive this award. Our thanks go to all those people who nominated us and to Ecclesiastical for their recognition of our charity’.